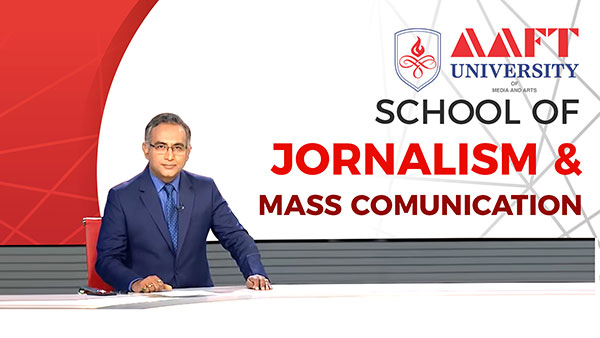 New media is “very easily processed, stored, transformed, retrieved, hyper-linked and, perhaps most radical of all, easily searched for and accessed,” Robert Logan writes in his book Understanding New Media. It can also be classified as highly interactive technology. Examples could be Virtual Reality, Augmented Reality, Video Gaming, Social Media, Computer Games, Interactive Installations and Virtual environments. With the world moving forward in all ways possible, the importance of New Media education

is crucial at this point. New Media art is usually described as projects that make use of emerging media technologies and are keeping an eye out for the cultural, political and aesthetic anecdotes.

Not only does New Media engage with large corporations and companies, it also continues to change the way in which almost all small businesses work. Old media formats included television, radio, newspapers and magazines and would not be cost effective or practical for owners of small businesses. New media education focuses on both digital and interactive techniques that can be performed by anyone that owns a computer sitting in any corner of the world. New media also creates almost no barriers for small companies to advertise themselves. Right from connecting to customers of all ages, to creating interactive websites, Twitter adverts, Instagram promotions and Participating in social media sites, a student of New Media can fulfill all of the above

One of the many subjects that fall under “New Media” is Virtual Reality or VR. It’s considered to be an important and rising technology here in India and all over the world. It can also be referred to as an “Immersive Multimedia” which is a computer simulated environment that can in turn simulate physical presence in the real or fantasy worlds, such as the Gaming Industry. Another subject that falls under the same category is Interactive Computer Installations. Interactive art installations are computer-based and they depend on sensors which play around with things such as motion, temperature, proximity and other such phenomena.

There’s a list of advantages when it comes to studying New Media. Not only does it keep the student upto date with the changes in marketing and advertising, but also gains insight in understanding the customer’s needs and wants. New Media is usually interactive and therefore, makes it quite necessary for the audience to give in their

views or suggestions. A real life example showing how an interactive installation helped the large sports company, Adidas. Adidas allowed customers to pre-order their new footwear via a fully immersive retail experience. The customers were presented with a

touch screen that allowed them to rotate the boot, zoom in to see the fine details and as well as get additional information about the product itself. This action was quite a hit as customers found it rather interesting to use this new method and were also given the freedom to choose from a larger selection.