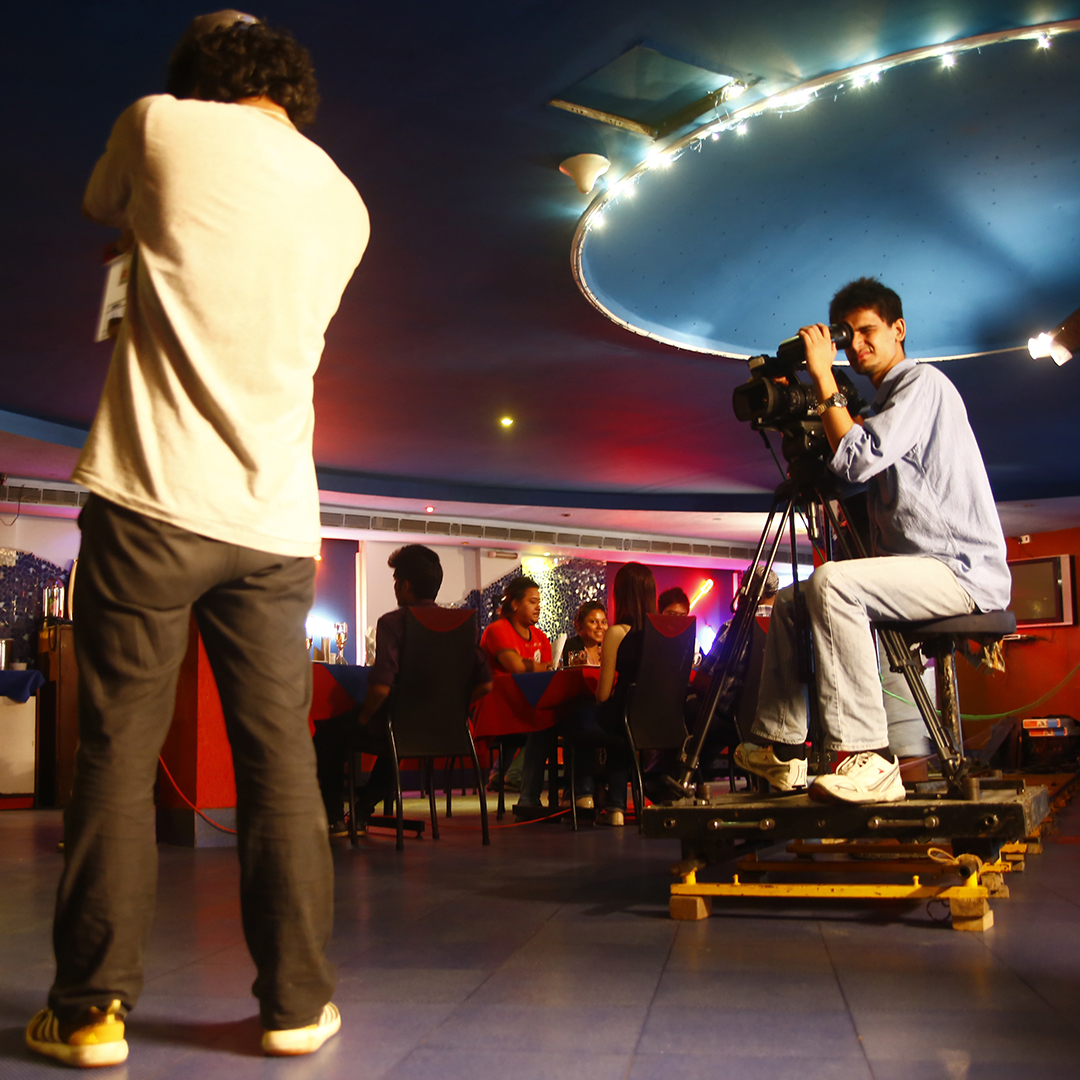 When a movie or television serial has to be made, besides arranging finance the producer also plans various aspects, such as choosing the director, scriptwriter, music composers, editors, etc. It is through the course of film and media studies by which one can gain knowledge on how to accomplish different aspects of film making. Direction is the most important aspect of any movie, and plays a vital role in the success or failure of the film. A film director is usually considered to be the pillar of a film and is the one who directs its entire making. He/ she controls the entire film’s creative, dramatic, choreographic and audio aspects. Simultaneously, he/ she also controls and give guidance to the crew and actors to accomplish the vision.

A director must possess leadership qualities and the ability to remain focused in any stressful situations during the pre and post production of the movie. Therefore, a professional in this domain also needs to have exceptional communication skills. There are numerous ways one can become a film director. Some aspirants assist established experts and some attend different institutes of filmmaking. Some professionals also write their own screenplays, act, or compose music in their film. In lieu of the growing demand of skilled experts, one can join a top film university where he/ she can learn requisite skills and nuances of direction.

AAFT University, through its school of cinema is offering various film direction course in India.  It has different diploma courses, UG/ PG programs and more. It has the most advanced infrastructure and a very dedicated team of experienced professionals. At AAFT, students are also given practical training in the form of seminars, sessions and projects. Here, they get to learn subtle techniques of different branches of cinema which helps them succeed in their career.